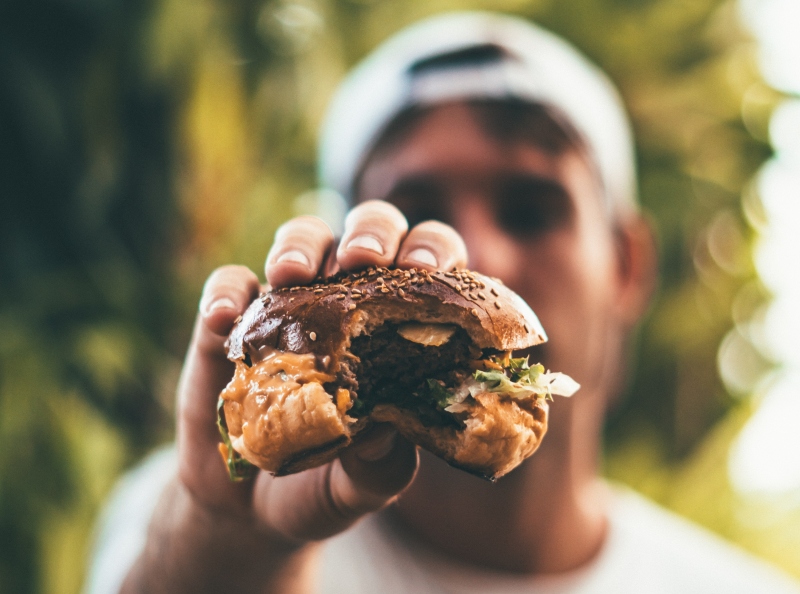 Are My Kids Going to Rebel and Be Junk Food Swilling Teens???

Colourful! That’s the word I use to describe Tracey Walker. From her fabulous fresh food to her outspoken passion for healthy eating, Tracey is a bright spot on my Facebook newsfeed!! Tracey is an inspiring mum of two, health nut and nearly naturopath from WA.  I have invited her to share with us her thoughts about a very controversial topic and one we, as healthy mums, often come up against.

Hi!! My name is Tracey Walker and I’m a 43 year old mother of two gorgeous boys. I started on this “health” journey literally decades ago but only two years ago decided to put my money where my mouth is and I am now two thirds of the way through my Bachelor of Health Science degree majoring in Naturopathy. To say I’m excited about my new chosen career would be an understatement. I live, breathe and am entirely passionate about this field of work and I can’t wait to officially hang my shingle out and be able to help others with their own health journeys. My major passion and interest is nutrition, particularly for children.

Does feeding a child healthy food and ‘denying’ them cause them to rebel and go nuts on “bad” foods as a teenager?

This is my view, and will be a long one because in a way this is a “defence piece” of my chosen lifestyle as well.  As is my way, I like to “intellectualise” things then implement with my gut.  With this question we need to define two critical terms – “denial” and “rebellion” to put things in perspective.

Do I think my kids are gonna rebel and go nuts when they’re teens and eat and drink and be merry according to their own standards and choices??  HELL YEAH, and I’d be disappointed if they didn’t!!!  The teenage years are for really discovering who we are as people.  What we like, who we like, what we believe in, how we think, act and behave.  It is a time for pushing boundaries and exploring new territories, a terrifying and exhilarating time.  But we only rebel AGAINST something, otherwise it’s just exploration. If you have bought your kids up to be thinkers, to communicate well, to understand (to the best of a teenager’s ability) actions vs consequence and to know that they have mum and dad’s support no matter how badly they may stuff up, seriously, what is there to rebel against? 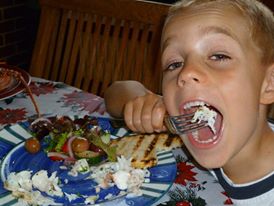 If you are a complete nutter about not allowing them to eat certain foods or drink certain drinks and are EXTREME in your denial and your vitriol against these products then sure as eggs, your kids are gonna go nuts on them the minute they get a bit of freedom.  I absolutely agree with that 100%. I don’t “deny” my kids anything.  I carefully control our circumstances so that they have a huge amount of choice, but choices from things that I feel comfortable with them having.  They are welcome to every single thing in my cupboards and fridges except the grog and coffee, so is that denial?

When they go to kids’ parties or sleepovers I tell them they can have whatever they want, but PLEASE, avoid the coke or coloured soft drinks (my dietary equivalent of cigarettes).  But I also tell them to not be pigs, to listen to their bodies and if they start feeling crook, they know how to make themselves feel better.  If they DO have something they know I don’t like, they still tell me (with a cheeky grin) and what do I do?  I don’t go apeshit, berating them for their poor choices and threatening them with immediate death by additives! They’re kids for heaven’s sake! I just ask them if they liked it or make out I didn’t hear them or ask them what made them choose that or what else did they have or do there too.  If they know how to push your buttons, they sure as hell gonna do it!  Don’t give them the ammo!

Of course kids are going to go berserk at parties eating the junk food. But guess what? So are the poor kids who eat that sort of food every day –  because they know no different.  At least my kids know when they’ve had enough of it and it has given them a gut ache (which it always does) then they turn to the fruit and water for salvation.  I’ve seen it happen many, many times over as I watch from the sidelines.

With my kids, I’m putting money in the health bank.

From conception to about 3-4 years of age I WAS one of those nutters, VERY strict about what went on their plates and in their mouths and you know why?  Because I COULD (they knew no different) and because I knew that I only had a few precious years of total control before (as a normal sane member of society!) I would have to accept that certain things would be out of my control (ie: school camps, birthday parties, sleepovers etc) so I wanted to deposit as much into their “nutrition bank” as I could, as well as teaching them as many good basic habits as possible. 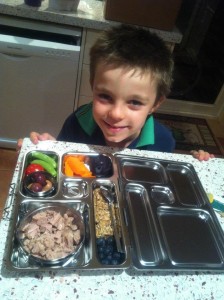 I do not regret one single second of that, and I am a much more relaxed mum now because of it.  My kids have an AWESOME diet, even if I do say so myself.  Check out my food pics on Facebook, this is what my kids eat.  If they for any reason look back on their childhood and remember anything other than extreme generosity, variety and freedom of choice, then I’ll be the first to wheel myself over the nearest cliff.  Seriously, I would be shocked, but hey – I could be in denial!

As for food rebellion, what are they going to rebel against??  They can come home with Maccas and Coke and whatever else they want (once they get a job and can pay for it themselves!!!) and yes it’ll piss me off, but I sure as hell won’t let THEM see that.  I’m pretty sure that if they have a choice between Maccas or whatever their fave home cooked meal is, they’ll choose the fave home cooked meal (wouldn’t we all??).

Another thing that doesn’t make sense to me is when people say “I let them eat/drink this now so they don’t go crazy when they get older!”  It’s sorta like saying “here kid, have a couple puffs of this ciggy and a swig of gin, just so you don’t go nuts on it later!” As much as I don’t believe in extreme denial, I certainly don’t believe that “vaccinating” them with rubbish food as an everyday part of their lives makes much sense either. There’s a time and place for everything.  Kids need to know what a “most time” food is, what a “sometime” food is, and what is an “adult” food or drink (such as alcohol or cigarettes). They have that stuff when they go out for dinner or any of the other situations mentioned above, they do not need it at home as a part of their daily diet.

So, do I feel I “deny” my kids anything?

To be fair, I’m more worried about our Aussie drinking and “one punch” culture than I am about them possibly going nuts on junk food.  They’ll probably do weird stuff with their hair, maybe get a tatt or a couple of ear rings. Meh…..so what.  I may not like a lot of their choices but by the time they are young adults, its pretty much none of my damn business what they decide to do with their bodies.  There is also the basic argument that you live your life generally as you have been brought up, I don’t think anyone can deny this in an overall sense, so you bring them up eating well, hopefully (in the VAST majority of cases) even if they break out they’ll come back to eating well.  If you bring them up eating poorly, it is going to be VERY difficult for these children to make healthier choices as young adults.  Very difficult. 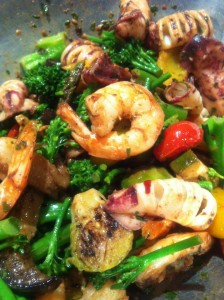 And my final argument?  You have two choices.  Feed your kids well from the beginning, educating them along the way and giving them the absolute best start in life that YOU can give them only to MAYBE have them throw it all in your face later or feed them poorly and GUARANTEE them ill health and the almost impossible ability to make healthier choices even if they wanted to later on.

I am not an extremist or a prohibitionist, it just doesn’t work.

Psychology, scientific studies and common sense all back this up.   Common sense dictates (to me anyway!) that what we do 80% of the time is going to have the greatest effect on our lives, so if that 80% is good, then we have a little “wriggle room” for life to throw its surprises our way!

Update: Tracey is now a practicing naturopath and still has great straight-talking wisdom to share. You can follow Tracey at her Facebook page, The Live Lightly Centre.

What do you think? Do you agree or disagree with Tracey? What are your experiences with kids rebelling? 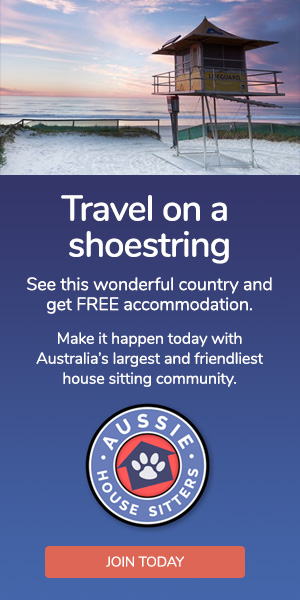 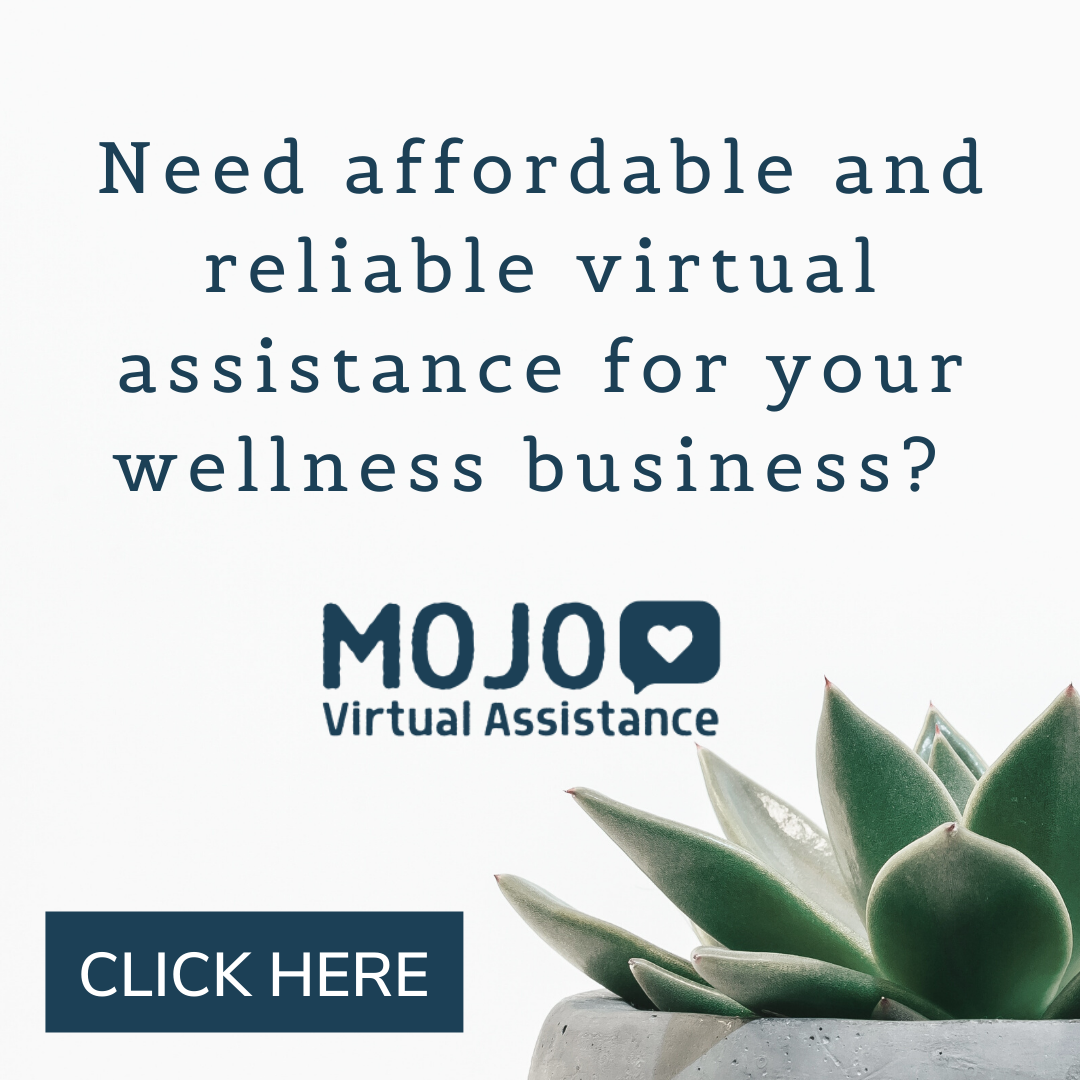 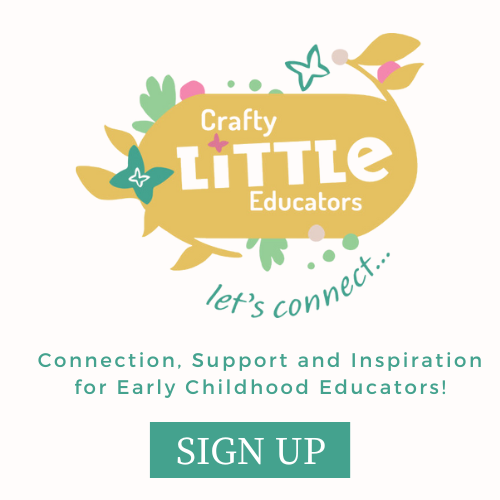 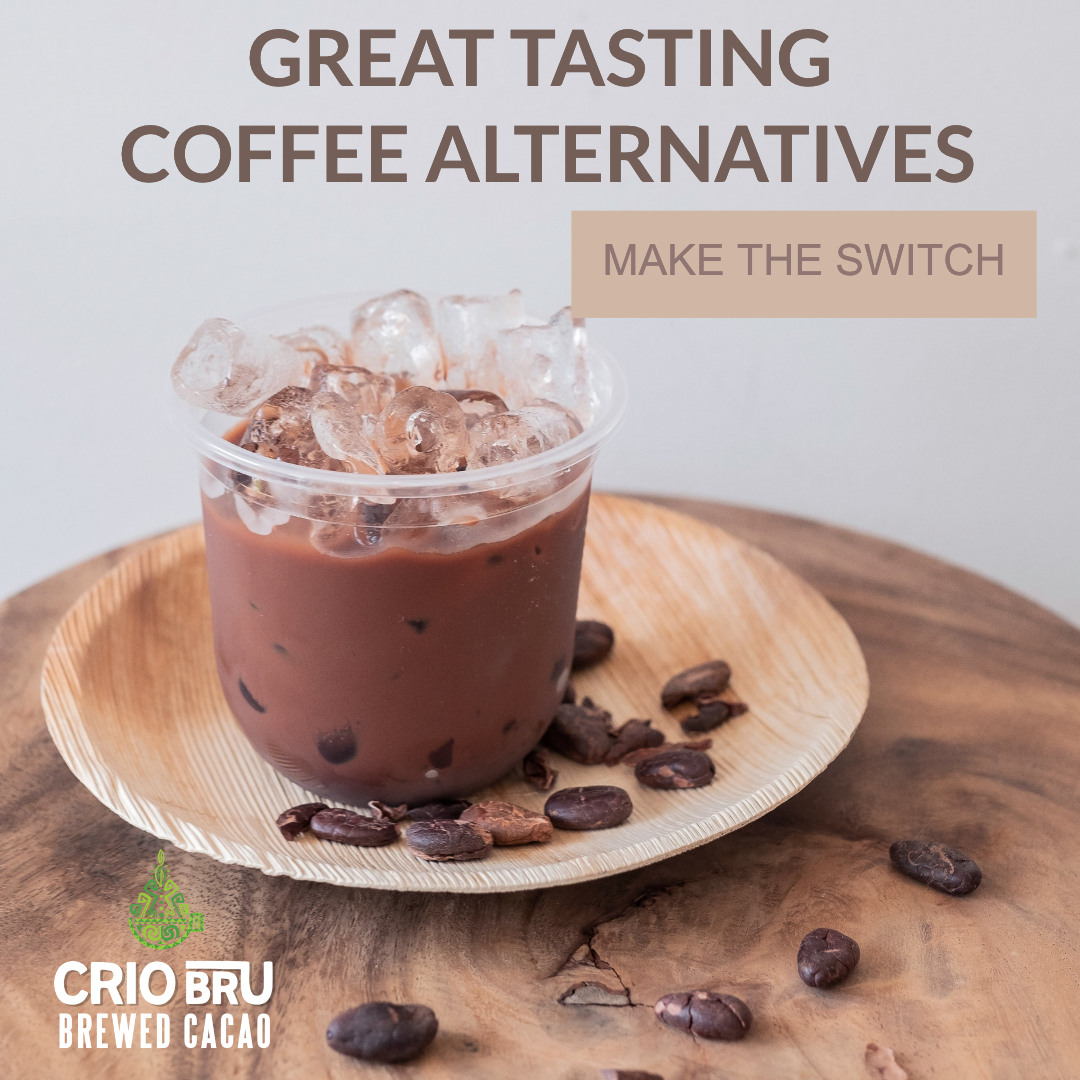 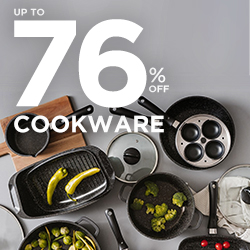